Instagram plans a major redesign which could make a huge impact on every profile.Instagram tests a revolutionary new design. © 2019 Bloomberg.. 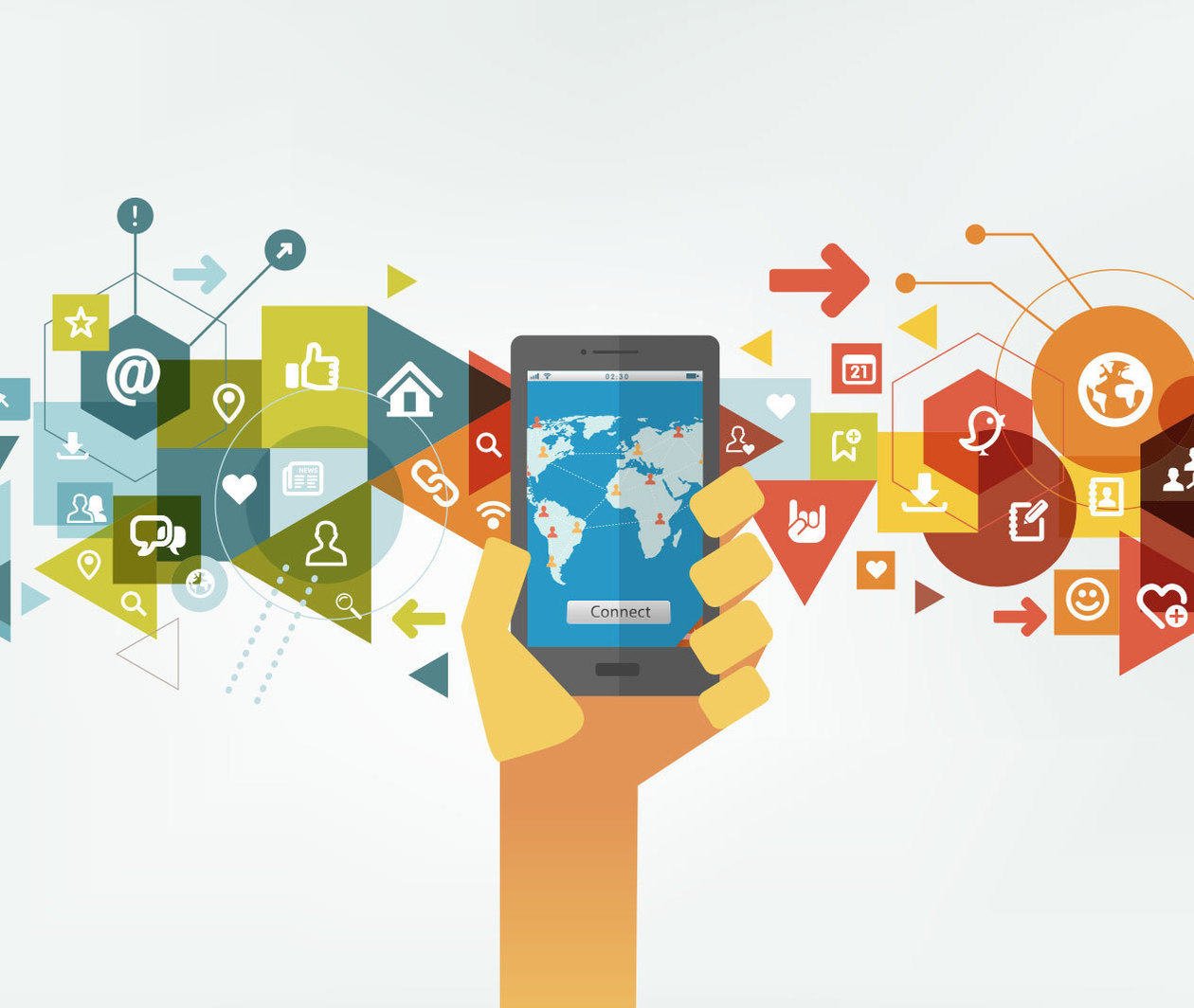 Instagram plans a major redesign which could make a huge impact on every profile.

The personal profile grid has been a constant feature of Instagram, despite the many changes. However, this could all be about to change, according to prolific reverse-engineering enthusiast Alessandro Paluzzi, who has found a new “Edit Grid” function hidden within the mobile app.

Instagram’s grid displays current posts in chronological order. The top posts are at the top. To draw attention, repost or share an older post in Instagram grid.

Paluzzi describes the Edit Grid function in detail in his article. recent tweetThis would allow users to drag-and-drop grid posts in any order that they like. Users would be able to create new options with this simple modification.

The grid would enable photographers, as well as other content creators, to show their most recent work regardless of when they posted it. It would also facilitate more creative uses of the grid such as sorting posts by color scheme, or arranging individual posts into larger ‘mosaic’-style pictures.

As this feature is currently dormant within the app, presumably under test, there’s no guarantee that it will receive a wider roll-out, although I certainly hope it does.

This news comes after Adam Mosseri (Insta’s head) made several updates to the Instagram home screen. These upgrades included chronological and favorites-only feeds.